You are here: Home / Archives for John Molik 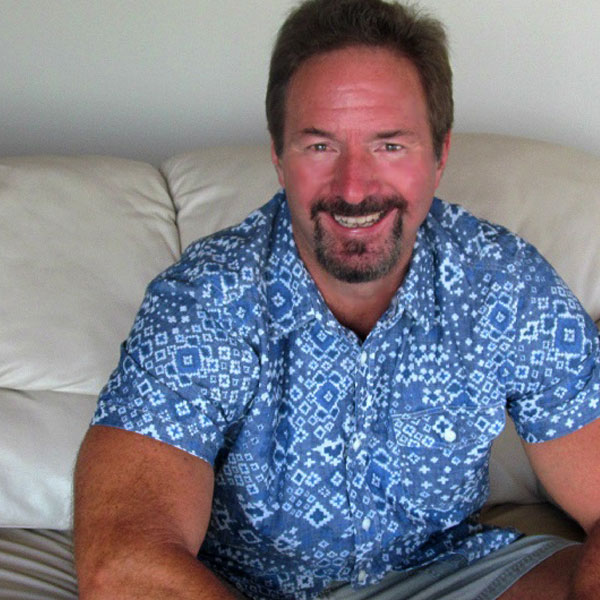 John grew up in Rancho Palos Verdes, California and graduated from UC Davis with a B.A. Degree in Economics and has worked in numerous corporate finance and project management jobs in the consumer electronics and IT industries. In 1990, after taking an extended backpacking trip of the South Pacific before attending graduate school, he met his would be wife and in 1991 was married. They settled back in Irvine and South Orange County area of California. In 2003, he and his family (now with two kids in tow) relocated to Christchurch, New Zealand.

John's interest in writing began when he was a student at UC Davis, having worked as a Feature Writer for the California Aggie Newspaper. Possessing the desire to write again, and with a bucket list goal of eventually trying his hand at thriller novels, he took the plunge, and in 2014, began writing his first novel, The Fiduciary Delusion. John's interests also include: science, existential philosophy, health, and both western and eastern holistic medicine. John also plays guitar, piano, sings and writes music. In addition, John is an admitted 'gym rat' and can be regularly found lifting weights, trudging up hills, sea kayaking, and getting out and about enjoying the beautiful wild outdoors.