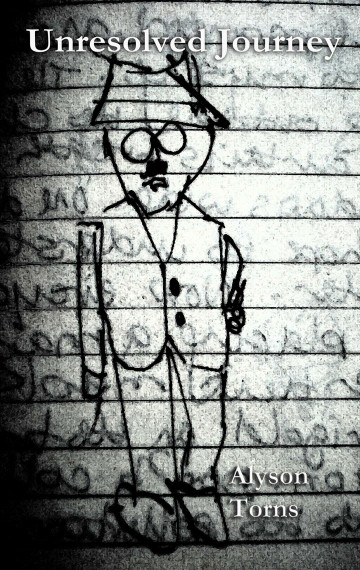 I started writing this poem in 2004 and finished it in 2007. It’s taken 8 years to reach its fruition. It is a journey through the London underground over to Portugal and back. I’m exploring memory and everyday life. It has taken time for me to let go and release it to the world. It’s a poem without an ending. I have several parts of the poem published in magazines and a pamphlet with an extract from it.

liked you before I knew you were left-handed

magic engine takes us to beach

bringing up your parents

didn’t realise they looked at your shoes when reading

three supermodels looking after you today

all the books I’ve been lent and not read

those first steps you take as child little drunk steps

asks to place his palm on mine says it’s sticky

put yourself at risk ever