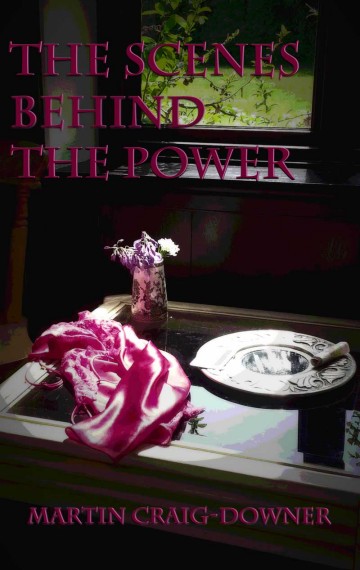 Henry Phillips, a British medical scientist relocates from Washington DC back to London after his divorce from his wife, Helga. He has a short-lived affair with former acquaintance Becky Grey. Unknown to him, Grey is involved with saxophonist drug dealer Winston Jefferson, which has led to her heroin addiction, and leads to her sudden disappearance. Henry’s son Rich, a Philadelphia police officer combating a Columbian cocaine cartel, is seconded to London to sever its British arm. Rich becomes involved in the investigation of British cabinet minister Tom Ballinger’s equally sudden death. Ballinger’s drug dealer contacts and emerging details of his affair with Junior Health Minister Rebecca Davis, further complicate life for Henry in his new job at the Government Department of Health. These are the scenes behind the power, just one newspaper exclusive away from revelation to an ignorant public.