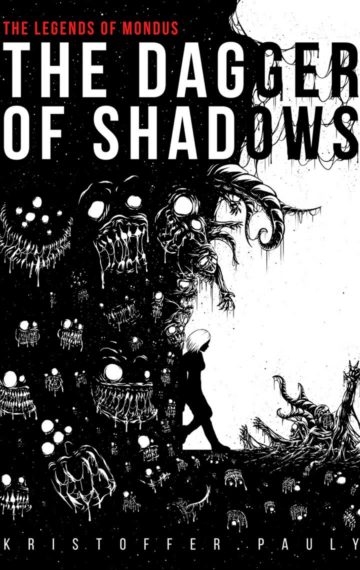 Modai is a city that shuns its poor, hiding them away in the secluded Beggar’s Corner, and for Tessana life has never been easy. To make a living she has had to hone her skills as a thief, guided only by her mentor, Jack, who oversees most of the city’s delinquents.

After discovering a strange dagger bound to her family, Tessana quickly rose through the ranks and has become one of the most daring thieves in the city. But now she finds herself in the middle of a plot involving the Nobles of Modai and a relentless King’s Man eager to retrieve what she stole from him.

With only Jack to rely on she flees the city, but things do not go as planned and suddenly she is confronted with the dark past of the Grey family, all of it seemingly revolving around the dagger and a murderous cult, led by an elusive man, who plans to shroud the world in darkness.

But can the spirit in the dagger be trusted? And will she ever be able to return to her normal life again?