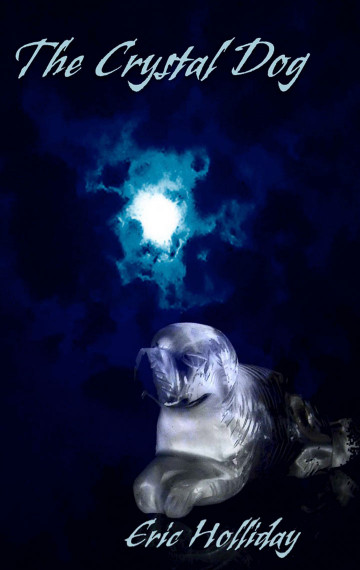 In the mid 18th century, Tibet was a troubled country. Outside influences exerted malign influences while the Tibetans wanted nothing more than to lead a quiet and peaceful existence with her neighbours. With civil war a possibility and the Holy leader, the Seventh Dalai Lama, facing a coup, all was turmoil. The Chinese Emperor was known to hold expansionist intentions and everything pointed to him but how might he succeed? After a life changing flood in Lhasa, the ancient and fabled capital of Tibet, a young man named Lokesh and his faithful Tibetan Mastiff Dorje came into the life of the Dalai Lama. Over a short period of time they found themselves involved with two murders, Tibetan noblemen, the future of the Dalai Lama and the very existence of Tibet as an independent country.

This book is dedicated to those who have provided me with encouragement to start writing the book, particularly Nigel Perfect, Soni Somarajan, Lee Lott and especially to Peter Rees-Jones who has had to put up with me taking myself off to write it and who has been so patient and helpful on the technical side of actually getting it in a readable state. Having lived with Lhasa Apsos since 1976 and Tibetan Mastiffs since 1986, I feel I am well placed to express opinions about the dogs and I am very happy to include Kaya, Major, Ben and Lingka in this dedication. I also could not have written the Crystal Dog without having been able to delve into our many books about Tibet and base it on facts gleaned from them. And lastly, Belinda Hunt of Mardibooks for having faith in me.