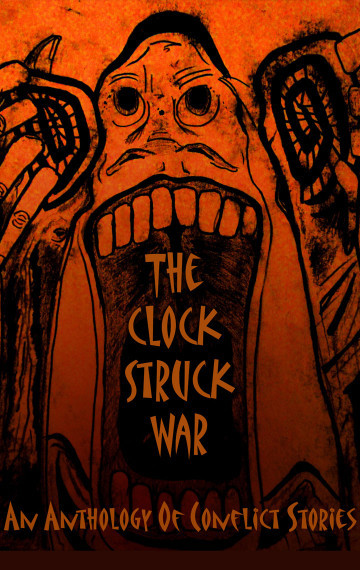 “The lamps are going out all over Europe, we shall not see them lit again in our life-time,” was a remark attributed to British statesman Sir Edward Grey on the eve of the First World War. It is not certain whether Grey, who was the Foreign Secretary, in fact made such a statement. Nevertheless it has earned considerably historical and popular attention as an expression of popular perception of the war.

This was the opening gambit for the recent writing competition run by mardibooks and IdeasTap as a memorial to all those who served in the First World War and gave their lives in this and other conflicts. Emanating from this brief, there were many fine short stories, fictional and non-fictional which addressed in a creative and interesting manner, the notion of war and peace, personal and private, from many perspectives, locations and periods, real and imagined.

In selecting the final compilation, the judges were seeking original stories, well plotted which were engaging and enigmatic and presented by new voices with captivating narratives. Our panel of judges highly commended a further 23 runners up and we hope you enjoy the collection presented here as much as we all did.