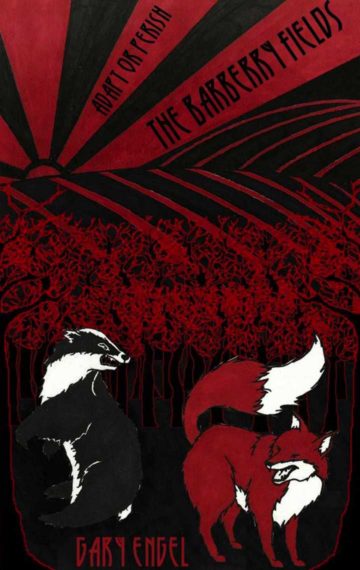 With the gruff new farmer came a new regime; oddly, a huge pile of muck had appeared right on the edge of the Copse. The mound was heaped right up against a couple of the trees. For some bizarre reason, it became a hub of fascination for the spirited younger animals – the rabbits especially.
‘What the winterland is it?’
‘Well, I would have thought that was obvious. Although, it’s the biggest pile of sh….’
‘LISTENER!’ Shrieked a very disapproving tone behind the young rabbit, cutting him off midsentence.
The young rabbit’s ears pricked to attention, and he drew a slow deep breath in. ‘Yes, ma.’ He said before turning to face the consequences.
‘What have you been told about your mouth?’ She asked.
‘I’m getting better?’
His mother tutted. ‘Quite the opposite.’ It was already very annoying for the adult creatures trying to keep their young away from the manure. But kittens and juveniles were enjoying frolicking around the apparently, stinking – occasionally fresh, steaming – pile.
Shooing kittens away became a continual bore for the rabbits. It was the squirrels that had good cause to keep their young far from it. With several youngsters leaping branches above the mound; one called, Growler the bravest, or perhaps the silliest of the squirrels couldn’t help showing off. Trying to leap for branches further and further away, before soon he came a cropper. Their game was all based on potentially falling, but not getting hurt by landing on hard ground.
Well, Growler was of course first to fall. His landing fortunately was soft, as the juveniles had expected. However, it was even softer and fresher than they had envisaged. After disappearing from sight, Growler reappeared with a splurge! ‘EW…’ cried the other juveniles collectively. ‘Growler, you stink!’ The silly little dare-devil was hardly recognisable. His red fur could no longer be seen beneath his new dung outer coat.

Special dedication to the brave little soldier, Bradley Lowery. A credit and inspiration to his parents, family and the extended network of friends. Keep smiling and never give up hope! My share of the proceeds are pledged to Bradley’s fight against neuroblastoma. 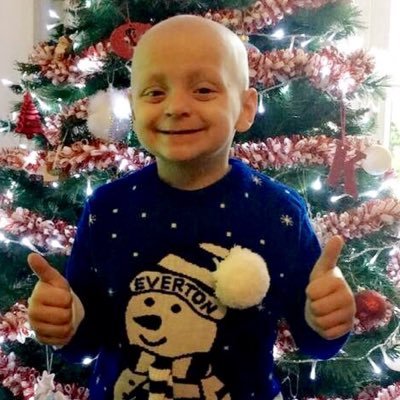