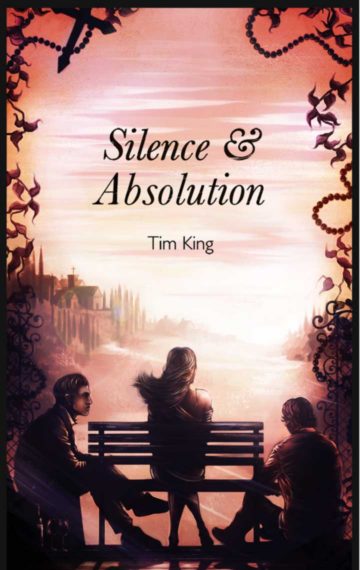 The light intermittent rain, that had been a feature of the morning, grew more intense and began to pour in earnest. Large drops plummeted out of the sky, cascading as they smashed against the tarmac. The sudden heavy downpour and the gusting wind was unexpectedly intense. The boy was pedalling hard against the buffeting eddies, as they blasted him head-on. Barely fifteen minutes ago, when he left his Grandmother’s house in North Oxford, the weather had appeared more settled, the sun had broken through the heavy cloud layer, its watery yellow hue hovering over the sodden landscape. Battling against the blustery head wind was like riding through diamond shards of ice driving into his cheeks.

About the author
Tim King was born in Staffordshire but lives in North London with his wife. He has two children and two grandchildren. He worked in a variety of jobs: teacher, police officer, priest, psychotherapist and bereavement counsellor in a hospice. All of which revolved around people, which is where he got the inspiration to write. He first started writing in his teens and completed his first novel in Switzerland.