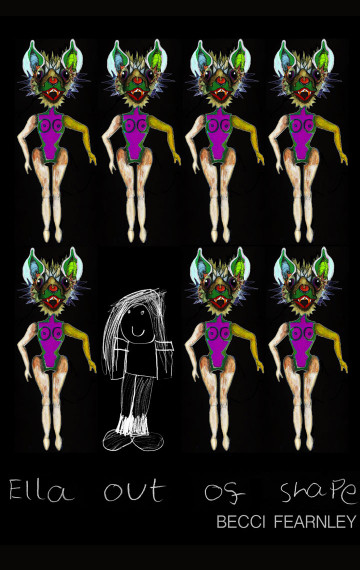 Ella and her brother are two London children facing the colossal challenge of growing up. As youngsters, they are close and look out for each other under the unspoken weight of a physically absent father and emotionally absent mother. During their early childhood, they retreat into an invented world of Superheroes, Submarines and Science Fiction, playing adventures to keep themselves from falling into loneliness. But Secondary School is set to change all that. With first the brother, and then Ella, becoming subject to the sudden boundaries required of their gender, they find themselves unable to communicate, judging each other by different rules, and cut adrift from their only source of love and comfort. For the brother, the pressures of growing into a man robs him of his autonomy. He is suddenly exploring his sensations through alcohol and observing girls like they are an alien species. For Ella, who feels her brother’s new secrecy keenly under the impact of classroom cruelty, and who misses being able to wear dinosaur slippers and play-act astronauts, the consequences of this could be enormous. Feeling the shame of her brother’s distance from her, and blaming herself, she resolves to do something unspeakable. Written originally as a performance piece, Ella Out Of Shape deals with the concepts of teenage secrecy, female shame and masculine bravado. But more than that, it is about a brother and sister graduating from a world of unconditional friendship into one of suspicion, and trying desperately not to forget about each other.