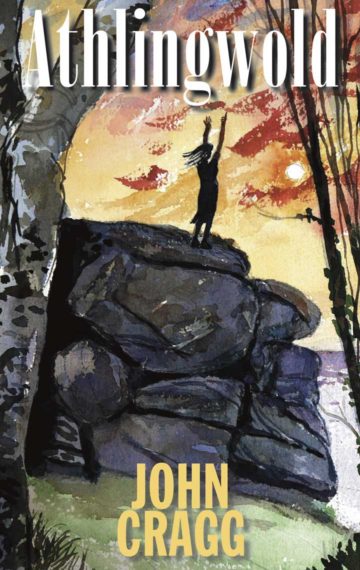 A tale of intrigue, a life changing affair and how ancient legends can assist in preventing the ruinous development of a beautiful Dorset valley. Dan Aysgarth is a busy young solicitor in a nearby 1980s town who needs his sense of humour while trying to rescue an antiquated legal firm from extinction. An attractive distraction appears in the form of feisty Aerona Athlingham who opposes her ruthless brother Jack’s plans for the development. Dan researches local history to see if there are factors which could help secure protection of the area. Aerona has strange dreams which make her wonder if she is perhaps becoming a modern version of a woman leader reputed by local folk to have saved the valley from invasion long ago. Meanwhile Jack conspires to defeat Aerona’s opposition to his development and simultaneously wreck Dan’s career. Can Jack’s schemes be stopped and will Aerona and Dan’s relationship survive the pressures and dangers now surrounding them?

John Cragg has written short stories for many years but Athlingwold is his first published novel. He also has an interest in history which has led to the study of legends resembling those contained in this story and which significantly affect its outcome. Although not a resident of Dorset he has a deep affection for that county, its history and outstandingly beautiful countryside.

The bibliography annexed contains details of certain works which discuss various subjects arising in this story, including Celtic goddesses, the usefulness of place names, the Anglo-Saxon settlement of south western England, and the possibility (or otherwise) of a few Romano-British communities surviving for a while during and after it.

The internet articles mentioned give details of Dorset dialect and Australian slang used by certain characters in the story.