You are here: Home / Archives for Simon Langton

Simon Langton is a Film and Television Director who started his career in the theatre before joining the BBC and eventually going freelance. He has directed numerous productions from a variety of Channels in the UK as well as in America. Some of his better known productions are listed below. Many of these have received numerous international and BAFTA awards:
Softly, Softly Z Cars, Upstairs Downstairs, Duchess of Duke Street, Rebecca, Danger UXB, Tales of The Unexpected, Therese Raquin, Life of Nelson, Smiley’s People, Anna Karenina, Life of Casanova, The Whistle Blower, Mother Love, Jeeves and Wooster, The Cinder Path, Pride and Prejudice, The Scarlet Pimpernel, Stanley’s Search for Livingstone, The Hollow, Midsommer Murders. 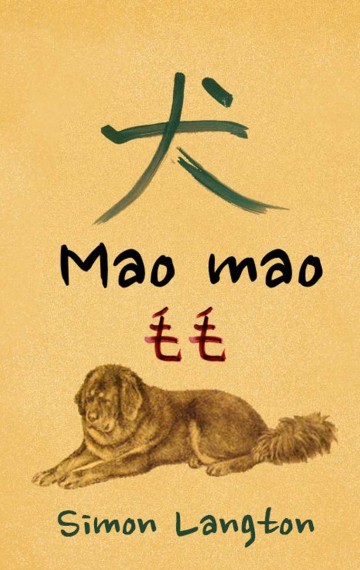