You are here: Home / Archives for Michael Macauley 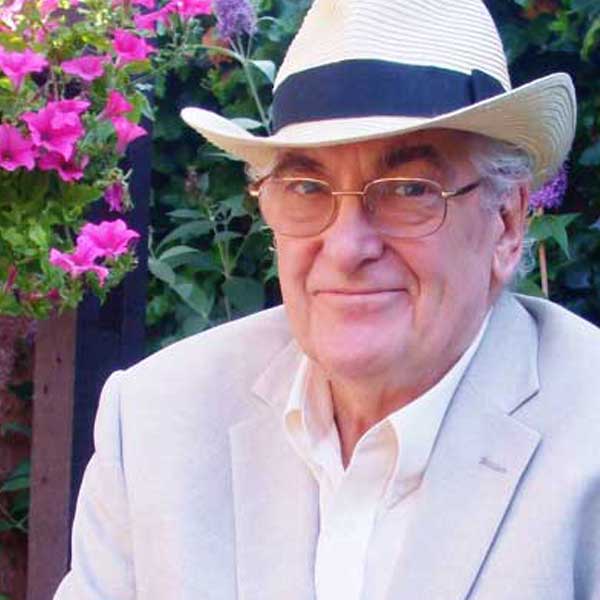 Retired Marketing and Management Minion, Michael Macauley is rumoured to have had access to a time portal, hence his copies of the Fartledale Post and Intelligencer for September 1783, What Broomstick Magazine, and the WI (Witches Institute) Halloween minutes. Certainly he is the current custodian of Miss Minima, the smallest of the very dangerous Bells of Goldcaster – ring Miss M only under supervision. Her effect is not long lived but can be disastrous for the ringer. 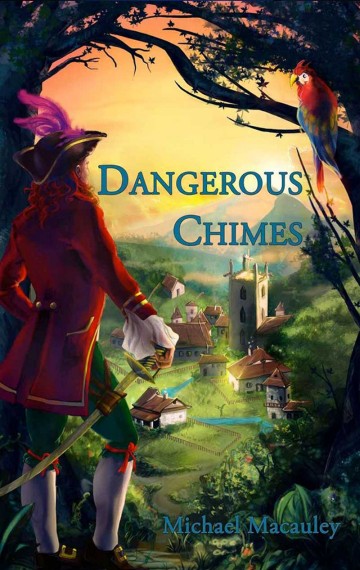