You are here: Home / Archives for Len Dansey 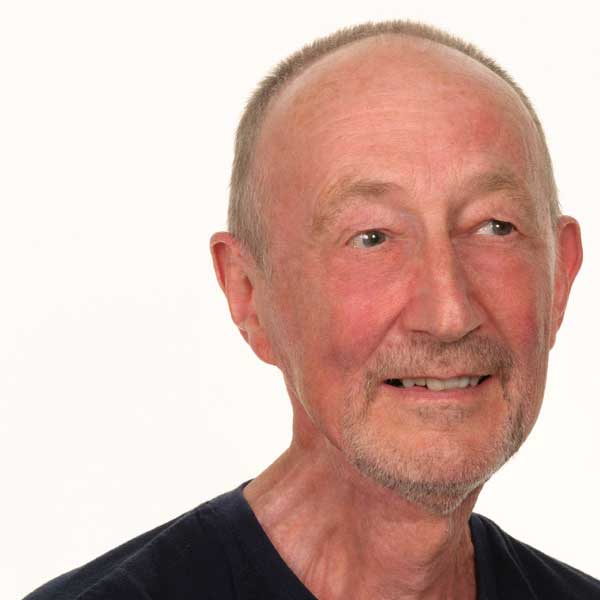 Len Dansey was born in 1945 to East End parents who migrated to a small, seaside town where he spent a wayward adolescence. After university in Manchester, he stayed in the north becoming a teacher in an inner city comprehensive. Contact with the diverse cultures of present day Britain fostered an interest in creating a historical context for individual lives. Spare time walking in the Peak District gave him a sense of how, in the struggle to impose order on wild landscapes, so much of value is lost. A lengthy spell as a guide in an industrial museum furthered an interest in research into how historical events impact on human actions. His main interest remains the early middle ages and his first three novels are set in this period when civilised ideals confronted encroaching barbarism. Len Dansey lives in Manchester, with his wife and family nearby. His website is www.lendansey.co.uk 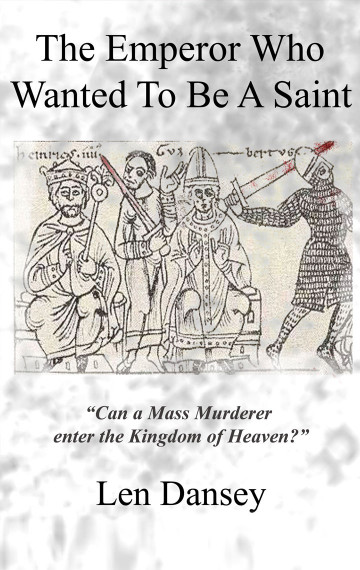