You are here: Home / Archives for Christopher David

Christopher David’s life works have been in the service of others. Both in the UK and abroad, he has found his place amongst his community. Finding his vocation and his beliefs at times at odds with his environment, he has always practised what he preached, with both integrity and an attempt to follow the paths laid down. This story follows those paths and choices and he looks forward to an age where those paths follow what he considers to be a more compassionate route. This tale is based on a very real dilemma that I found myself to be in. I am at a loss myself to decide the rights and wrongs that are described in the story. I leave it to the reader to make their own judgement. I have prefaced the story with a commentary on my hopes for the Catacomb pact. And conclude with the reality I find myself in. 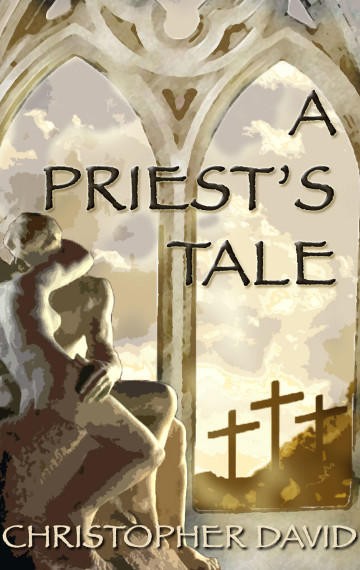