You are here: Home / Archives for Alexandur Tomov

Alexander Tomov Jr. was born on June 3, 1982 in Sofia, the capital of Bulgaria. He is freelance writer and film director who is looking for recognition abroad. His work consists of short stories and short films. The author creates unorthodox points of view toward the world and the human existence. Some of his stories are hypotheses for the development of society and civilization and for the evolution of human nature in the far future. His dream is for his works to become popular in the Western world. 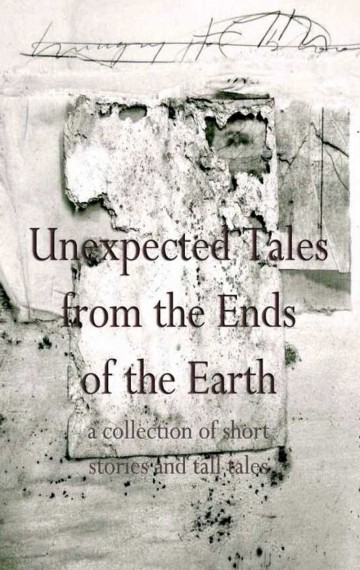