Under Loch And Quay 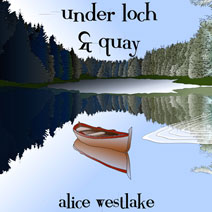 When their car breaks down on a remote Highland road, Martin, Esther and their mother take refuge at a lonely loch-side guesthouse. Are the other guests just trying to spook them? Or could there be some truth in rumours that a monster lives beneath the dark, rippling surface of the loch – a monster that has claimed two lives already?
Esther and Martin are determined to uncover the facts about the mysterious ‘loch monster’ deaths. But what starts as an adventure quickly takes a strange and sinister turn, as they realise they are part of a plot that just keeps getting thicker. Why are the beds all empty at night? Who is the mysterious red-headed stranger? What is the significance of the symbol in the gallery? And who can they really trust?
The longer they stay, the more Martin and Esther begin to realise that no-one is quite who they say they are… and that someone really doesn’t want them to leave.

The sense of menace builds layer upon layer as the children start to unravel the web of intrigue… and then comes crashing over their heads in the final action-packed denouement. 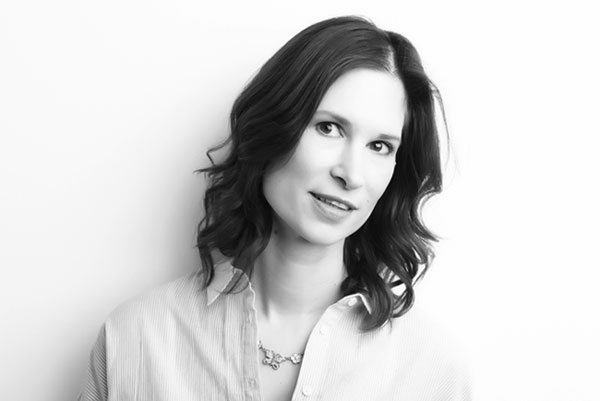 Alice writes fiction for children, young adults, and really anyone who likes to revel in the magnificently endless possibilities of the English language to say something familiar in a new way. A typical English Lit post-grad, she spent many years pursuing a career in an entirely unrelated field, working for a well known charity, before deciding to get serious about writing. She has since published a children’s picture story, Basil the Brave, with Walker Books. She lives in Hackney with her husband and two sons, who do an excellent job of critiquing, distracting, and motivating, in equal measure.